In Tokuno there's City, Dungeons, Forests, Oceans, Deserts, Swamps and Players Houses all around the Map!

Note: Tokuno is a Map with the Rules of NO PvP! Player will not be able to attack each other, except if they are in the same Guild or in a Guild War!

Tokuno is considered as a Peaceful Map! Players who like to PvM, Role-Playing and other thing without the fear of being attacked by other murderer! 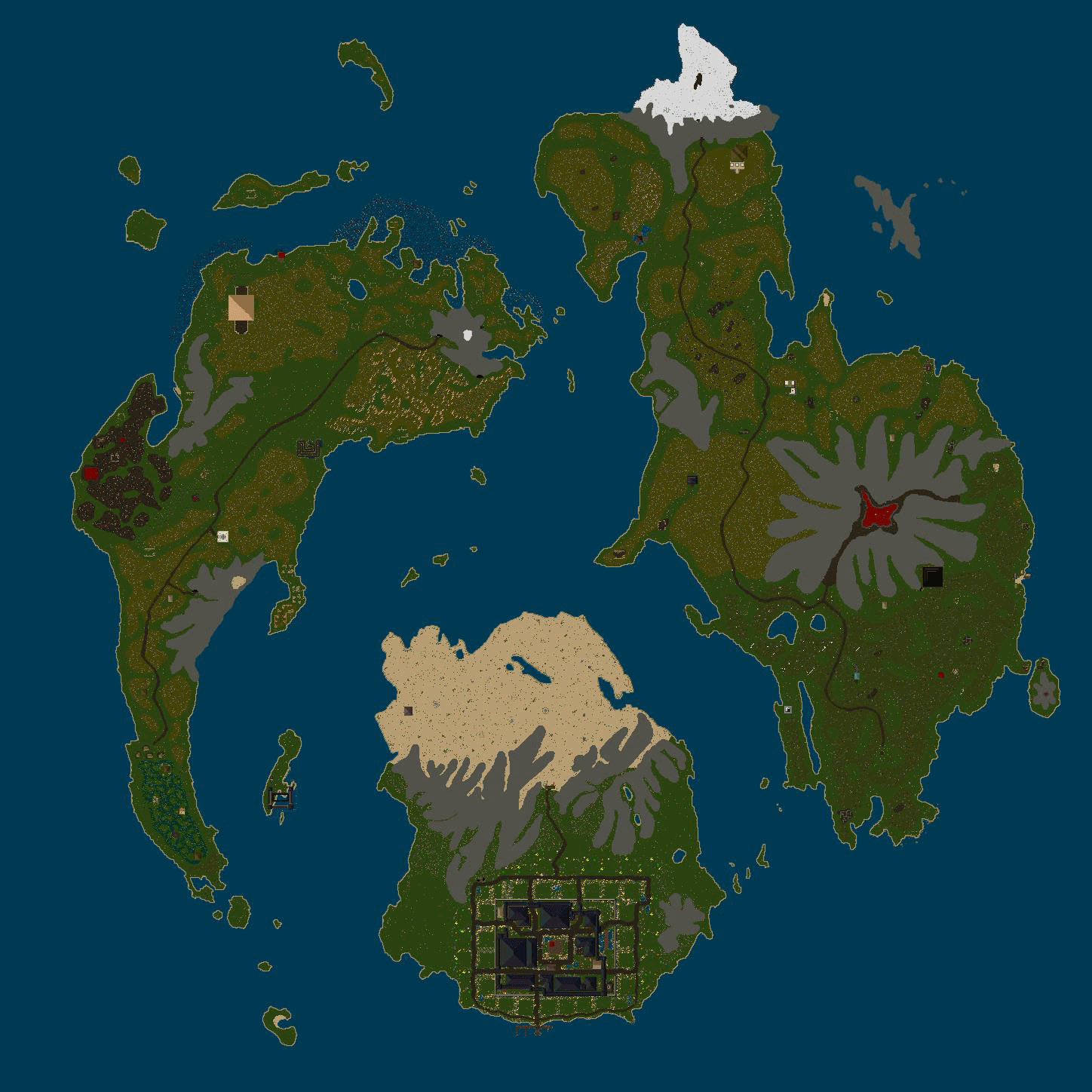 There's 1 City in the Map Tokuno that can be visited by any Character!

There's 3 Dungeons in the Map Tokuno that can be visited by any Character!

There's 1 Champions Spawn Altar in the Map Malas that can be visited by any Character!

Note: No Power Scroll and Champion Skulls are given when completing any Champion Spawn Altars, but can win any Champion Artifact and Scrolls of Transcendence between 0.1 to 0.5!